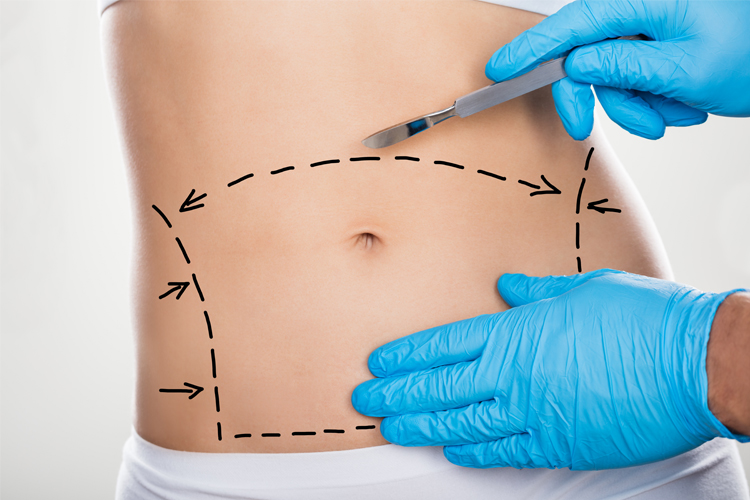 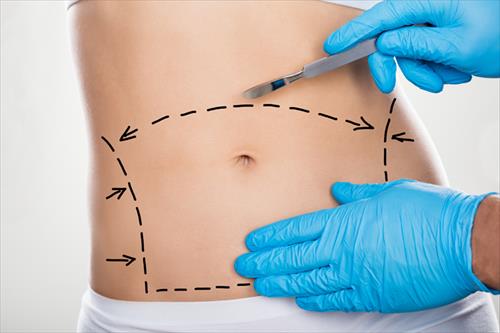 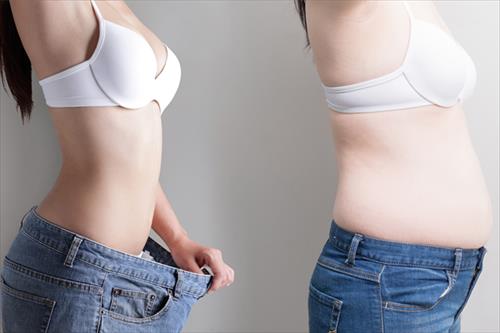 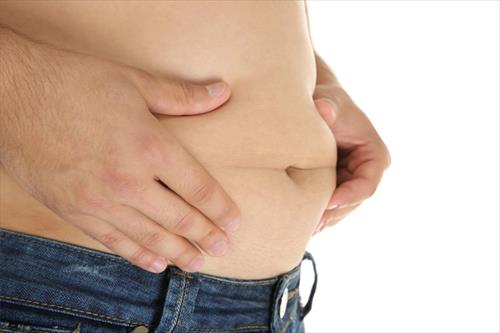 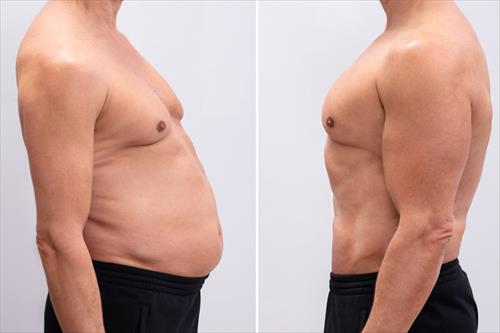 Many men and women are interested in having a trimmer, firmer abdomen. For individuals who have found that diet and exercise are not enough to achieve these goals, a tummy tuck at the Plastic Surgery Department in Genesis Hospital can help. This procedure, technically known as an abdominoplasty, is performed by Dr. Antoniadis to give patients a slimmer, more toned abdomen.

Abdominoplasty Candidates
People suited to an abdominoplasty include men and women who are unhappy with the appearance of their abdomen and desire a way to get rid of excess skin and fat in this area. It is important to keep in mind that the tummy tuck procedure is not intended to take the place of diet and exercise. However, the procedure is an excellent solution for individuals who have attempted to tone their mid-sections with these methods and have either not noticed significant improvement or have reached an end point which they cannot improve on.

It is a common misconception that toning the abdominal muscles will have a beneficial effect on the overlying skin. Unfortunately however there is no physiological connection between the two. Indeed, in those patients who have been 'working out', once the skin is lifted up at the start of the abdominoplasty procedure, the surgeon finds 'a six-pack waiting to get out'! The other common misconception is that any excess skin will contract down once the fat component of the abdominal wall has been removed (whether it be by diet and exercise, weight loss surgery or  liposuction). The reality is that the skin excess remains, and the only way to remove it is by surgical excision.

The tummy tuck procedure is particularly suited to women whose abdominal muscles and skin have been stretched by pregnancy. In addition to the excess skin, the vertical abdominal muscles (rectus muscles) become separated in the midline (= 'divarication' or 'diastasis'). This is due to stretching of the fibrous line joining the two, called the 'linea alba'. This leaves a gap which reduces the efficiency of the muscles and, if wide enough, allows the abdominal contents to bulge out (i.e. a hernia). Repairing this muscle separation is a crucial part of the abdominoplasty procedure.

Patients who have lost substantial weight are also excellent candidates for a tummy tuck, often as part of a circumferential 'lower body lift' procedure. Not uncommonly they too have hernias in the midline of the abdomen, called 'ventral hernias', either due to stretching from increased fat inside the abdomen or due to previous bariatric surgery. The abdominoplasty part of the lower body lift provides an excellent opportunity to repair such hernias, by direct suture or by the use of on-lay prolene mesh.

The Abdominoplasty Procedure
Abdominoplasty is performed under general anesthesia. The placement of the incision is determined pre-operatively, so that it can be designed to be hidden in bathing costumes/underclothes. The incision extends from one hip to the other, but due to its favourable anatomical location and the fact that gravity is 'helping', the resulting scar is usually excellent, fading to a pale line over twelve months. The scar may widen somewhat over time, depending on how tight the abdomen has been pulled.

The tummy skin is then lifted up as far as the bottom of the breast bone providing access to the whole length of the vertical rectus muscles. Any gap between them is repaired by a running suture. In those cases where the gap is so wide that it cannot be sutured together, synthetic mesh is used to repair the defect. With the patient flexed in the middle, the skin/fat excess is removed and the incision closed over suction drains. Lastly the belly button (umbilicus), which is detached from the abdominal skin at the start of the procedure, is brought out through a new hole and sutured in place. Depending on the amount of fat present, liposuction may be used during the procedure.

After Abdominoplasty
Post-operatively the patient wears a compression garment for two weeks (six weeks if liposuction has been performed) Intravenous painkillers are used for the first 24 hours followed by oral medication. Early mobilisation is critical to prevent DVT and discharge from hospital is usually on the third to fourth post-operative day. The drain tubes may need to remain in place for up to a week. A recovery period of one to two weeks is  required before patients are able return to work. Heavy lifting and working out should not be resumed until 8 weeks post-op to prevent disruption of the muscle repair.

SUBSCIBE TO OUR NEWSLETTER